Retired U.S. Marshal Robert Manger announced today that he will be a Republican candidate for the State House of Representatives, District 101. The district includes parts of Choctaw, Harrah, Midwest City, Nicoma Park and Oklahoma City.

“Like most Oklahomans, I am not happy with the direction of our state government. Instead of complaining from the sidelines, I want to be part of the solution,” Manger said. “We need a state representative who will be a problem solver, someone who is active in the community and understands the views of district constituents. If elected, I will always listen and reflect the opinions and values of House District 101 at the State Capitol.”

Manger began his law enforcement career with the Oklahoma County Sheriff’s Office in 1978 and spent most of the 1980s working there. At the sheriff’s office, he worked in the criminal division, civil division, jail division, and was a SWAT team member.

In 1987, Manger joined the United States Marshals Service, where he served until retirement in 2011. Manger held and maintained a Top Secret Security Clearance for 20 years and served as an Inspector in Charge for the U.S. Marshals Service for 15 years. In that position he oversaw daily operations, including the dispensing and reconciliation of funds. During his tenure with the Marshals Service, Manger received 20 U.S. Marshals Service Performance Awards and a Distinguished Expert Award for Superior Shooting.

Since his retirement from law enforcement, Manger has worked as a Realtor in the Oklahoma City Metro area.

Manger and his wife, Karlita, have been married 35 years and have lived in the same home in District 101 for the past 24 years. They have two sons: Jordan, 29 and Austin, 25. Jordan and his wife, Britnee, have a six-month-old son.  They are members of the Southern Hills Baptist Church. Manger is a life member of the NRA. 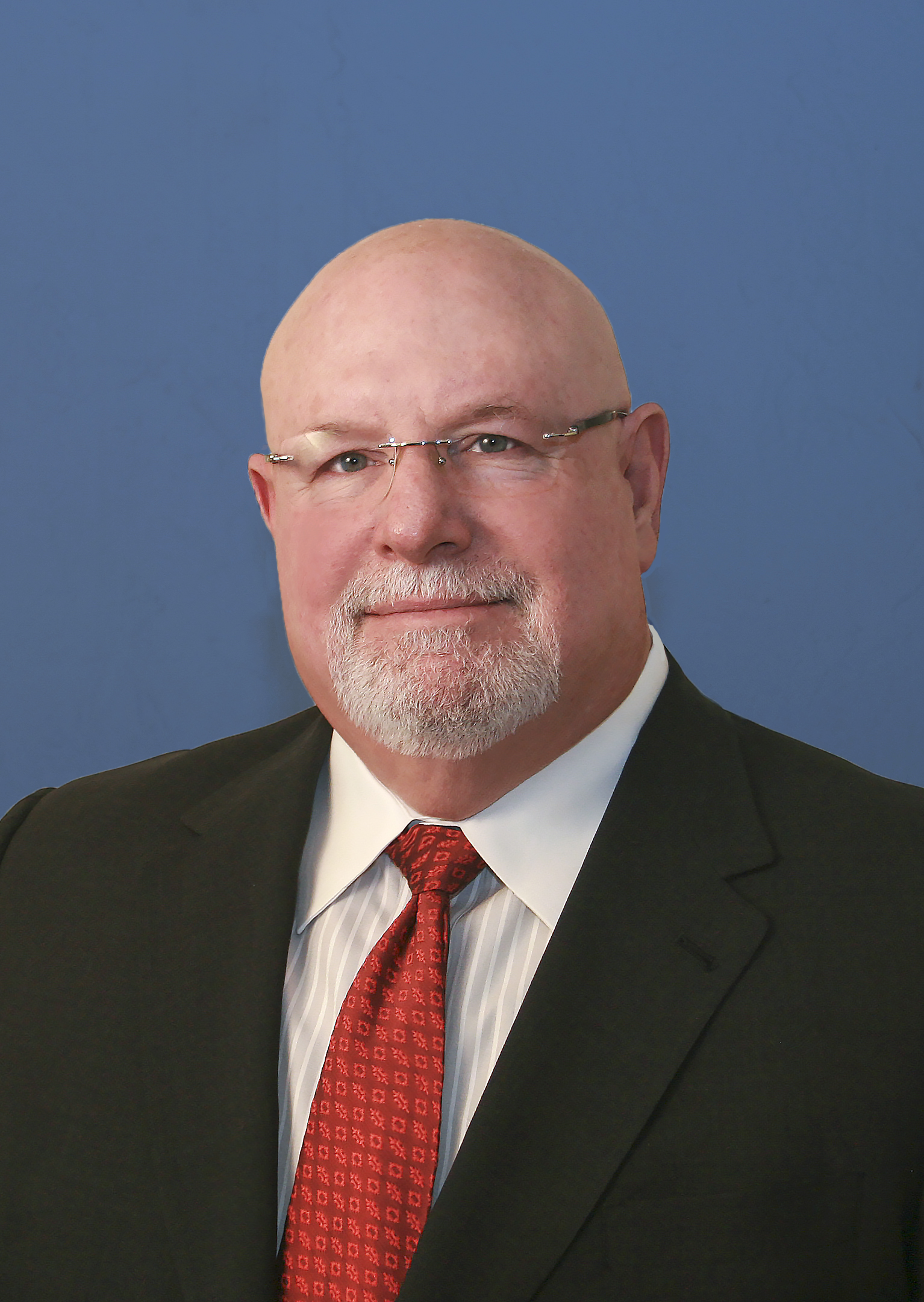 Authorized and Paid for by Robert Manger for State House 2018